YOU ARE HERE:Home » Tools » Running towards G2
Tools 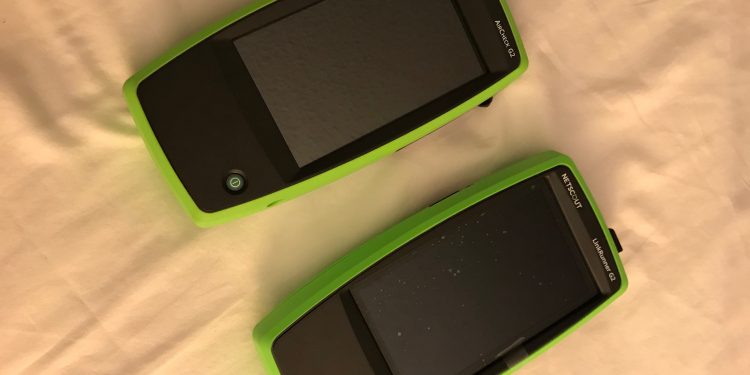 Side by side comparison to ACK G2

Today NETSCOUT announced their LinkRunner G2 product bringing their LinkRunner (LRG2) product line into the present and future. Now being a wireless engineer that wire stuff isn’t something I deal with a lot, I usually show up on site after the wires are installed and verified, but I’m always one to trust but verify so I usually carry either the LRAT 2k or a LinkSprinter 300 with me everywhere so I can verify cables. What I love about the NETSCOUT testers is the integration with Link-Live so I can see all that data in a single view online easily.

So what’s new about the LRG2? Well first thing you will notice is that it now matches the styling of the hopefully familiar AirCheck G2 (ACKG2). The form factor is extremely similar but with a few differences. For starters we have both the copper testing port as well as SFP testing port for doing fiber tests. The full size USB port on the top can be used to run basic Wireless tests such as WiFi Analyzer, this is not a replacement for the ACKG2 however, simply a way to provide some very basic low level tests as well as connectivity to the LRG2 in the event the wired side is not up and running yet. Along the right side you’ll see volume controls as well as a micro USB slot and a micro SD slot. The power connector is also along the right side but one of the greatest features of the LRG2 is PoE charging! Yup, leave that power adapter at home folks because while it’s running the tests connected to PoE switches your LRG2 will recharge. Along the left side you’ll find the cable test port.

Powering on the LRG2 you’ll notice it runs Android 6.0.1, this is what enables the device to become more than just a simple cable tester. Leveraging the NETSCOUT App Store you can install many Android based applications like the Office suite of applications, vendor configuration utilities, and additional network test utilities. The flexibility this presents the device is great. Now in addition to the built-in Auto Test features that look at things like CDP & LLDP, PoE testing via their TruePower tests, cable lengths, you can install and run SNMP utilities and speed test applications. Installing Microsoft OneNote for example allows a technician to create electronic site notes while performing their tests. Want to verify some device settings while on site? Why not install the SSH applications or vendor device apps to be able to make some modifications and then run your tests again.

The LRG2 continues to leverage the Link-Live cloud based test result engine and expands on its abilities further by enabling direct uploads of a camera image from the LRG2. Previously we would have to respond to the email we received regarding the test results with our notes and/or images but now we can directly attach them. There is a potential downside to the camera though: might not be allowed in secure locations. To help with this one of the items I’m working with the team on at the moment is being able to enable MDM providers for the LRG2 so we can remotely disable the camera if needed while at certain job sites. Enabling MDM support would also allow for remote management and geo-IP location data for where the tester is so hopefully we can get that support working soon!

Overall I’ve been thoroughly impressed with the LRG2, my only gripe about it at the moment is that the time to testing is a bit longer with the LRG2 due to it loading Android instead of the old OS but this is somewhat negated by the fact that it recharges over PoE, I don’t need to worry about turning it on or off as I can recharge it while testing. If you are an engineer that is constantly working with testing cables this is certainly a must have device for your toolbox. Much like the ACKG2 now that we have the new base developed with the updated hardware and software platform I expect to see a lot of great improvements building off of this as time goes on, the hard work is done, now it’s fine tuning it!

No Scaled Drawings, No Problem! Kind of... 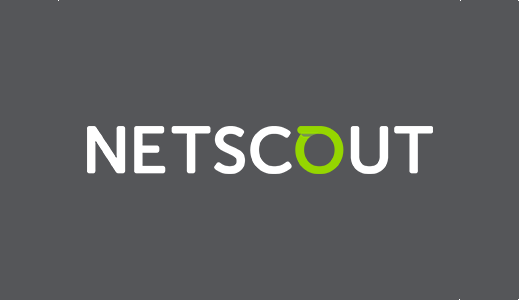