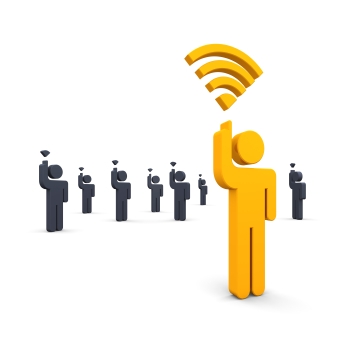 The basics of site surveys:
Recently I’ve discovered I’ve been using the wrong nomenclature to describe an ‘active’ site survey. I’ve always described an ‘active’ site survey as one where I’m bringing all of the survey hardware to the customer site to do an ap-on-a-stick site survey for proper access point placement. It seems that my description of an ‘active’ survey is incorrect. An ‘active’ site survey is one where the wireless device used to test the wireless infrastructure makes an active association to an infrastructure SSID. Actively joining the infrastructure BSSID as a wireless client allows the site survey application to test data rates, throughput, packet retries and packet loss as well as the signal-to-noise ratio (SNR) and received signal strength (RSSI). A passive site survey can only monitor a current installation for SNR, RSSI, and only a predictive PHY download rate based on the combination of SNR and RSSI values.
It is of paramount importance for the person performing the site survey to have physical access into all areas of the facility in order to obtain the most accurate snapshot of the current wireless infrastructure. The survey data will be incomplete and of questionable value to the documentation recipient if the information gathered is missing information on key areas where the wireless infrastructure is expected to be utilized.
In order to make the most use of the time available on-site, the surveyor should have at minimum – an extended life battery for their laptop. Ideally, the person surveying should have two batteries and a method for charging the spare laptop battery while it is not in use. The software applications that are used to conduct wireless site surveys and spectrum analysis are very taxing to even the most powerful laptop batteries. Battery life is also important when performing an AP-on-a-stick site survey. Your survey time will be limited to how long the battery pack for the access point lasts. It may be necessary to carry a spare battery for the access point as well, especially if the surveyor is planning on working longer than eight hours a day. Working longer than eight hours a day can sometimes be necessary if the surveyor’s time at the customer site is limited due to travel restrictions, or project deadlines.
Predictive site surveys can be a way to overcome the problem of ‘the building isn’t built yet, but we need to know where to put the cable drops for the wireless network’. Keep in mind, even the most thorough predictive site survey will only be about 80% accurate.  It will get you in the ball park for budgetary purposes, and after the cables are run and the access points are installed a post deployment site survey should be done to validate coverage is as it was originally designed. It may be necessary to make adjustments in the access point installation locations after all the furniture and people are occupying the facility.
Occasionally a small spot-check site survey could be done at a minimal cost, but this type of troubleshooting effort will be focused on solving a singular problem rather than making an overall assessment of the wireless network. It is true that site surveys are labor intensive and a single snapshot in time, but they are very necessary to verify, validate, plan and test wireless networks. No matter how much automation is built into the software running the wireless network, there is no real substitution for an on-site wireless engineer who has mastered their wireless toolset. 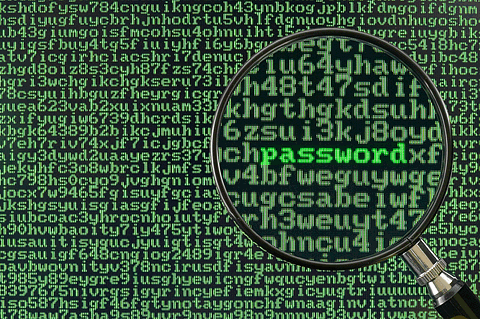